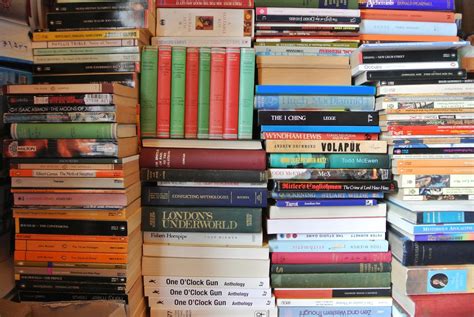 I have a strange relationship to Hemingway. The first book I read of his was The Old Man and the Sea. I thought the story to be incredibly boring, yet somehow I read the whole thing really quickly. I remember it not being very long?

In any case, it was years until I read another one of his books. I must have been in my mid-twenties when a friend gave me Death in the Afternoon to read. I am not a fan of bullfighting. I think it’s an incredibly cruel and heartless way to torture an animal. But I appreciated reading the book and when I did, I was captivated by it. Hemingway was able to describe the fascination of the spectacle in such an interesting way that I understood the fascination.

A Farewell to arms is, therefore, the third Hemingway book that I read. I believe that the book is somewhat autobiographical in nature. The book takes place at the Austrian-Italian frontier during the First World War. The main protagonist is an American that volunteered in the Italian army as an ambulance driver. All this matches Hemingway’s biography.

The book is significantly less about front-line warfare than I would have anticipated. It seems that most of the actual narrative takes place away from the front. To me, that was very much a good thing.
The novel is described as a “love story of immense drama”. And once you read it whole you will understand.

The scenes of the war itself don’t appear to be so brutal than they are often depicted in war movies. They are incidents, sporadic, when individuals get shot or the hero himself has to shoot, run, escape or otherwise avoid the dangers of the story’s journey. But it is secondary in nature.

What the book describes so well is the comradeship between the enlisted. Even the American volunteer, a lower officer by rank, it seems, is respected and held in high regard by his fellow soldiers. More than once they declare their love for their “Tenente” (Italian for Lieutenant). At this point, I have to admit, I don’t remember the heroes name. I will continue to refer to him as “he” or “the main protagonist”.

Quite early into the book, he meets an English nurse that works in the nearby hospital. The war is slow moving and, after making her acquaintance, he gets to see her almost every day. I believe the book mentions that she’s younger than him. She also lost her fiance in the war. Relationships were different at that time, I believe they were engaged, but they weren’t really close to one another. Still, she suffered from his death and feels a tremendous loss in her heart. They quickly become romantically linked, even though she tries to hide their relationship from her colleagues in the hospital and he’s not too forthcoming to his colleagues in the army.

The book was incredibly gripping to me. It was tense at many points, almost hair-raising. But what makes it such a great story is the love between them. You feel their love is honest and sincere and he goes to length to do what is right by her and she follows him through the difficulties described in the book. Both their conduct is admirable.