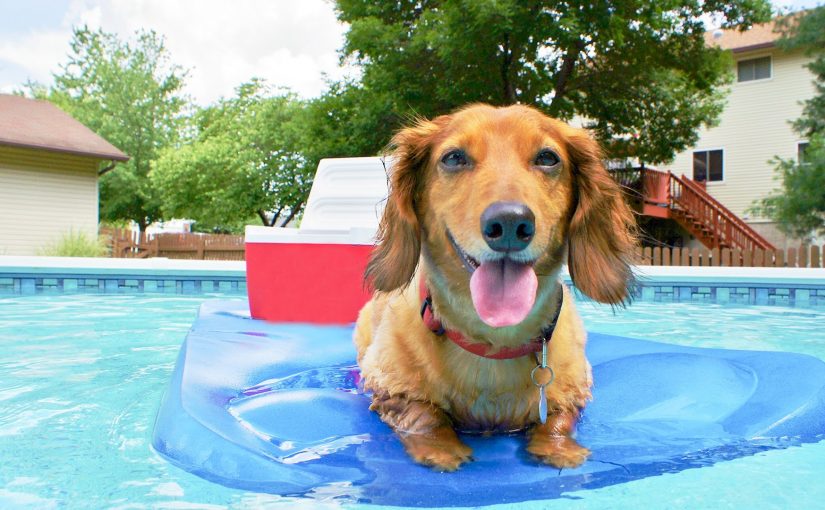 “You might be asking yourself the question, “should I put my dog down?” When is it the right time to say goodbye to a beloved dog? Deciding to humanely end the life of a suffering pet can be a struggle. In fact, euthanasia might be one of the most difficult choices you will ever have to make for your pet. There is no “one-size-fits-all” answer to this question.”
(from The Spruce Pets)

That’s why I have made this handy decision tree to ease you into making this important decision about your dog’s life: And if you are still unsure, remember: 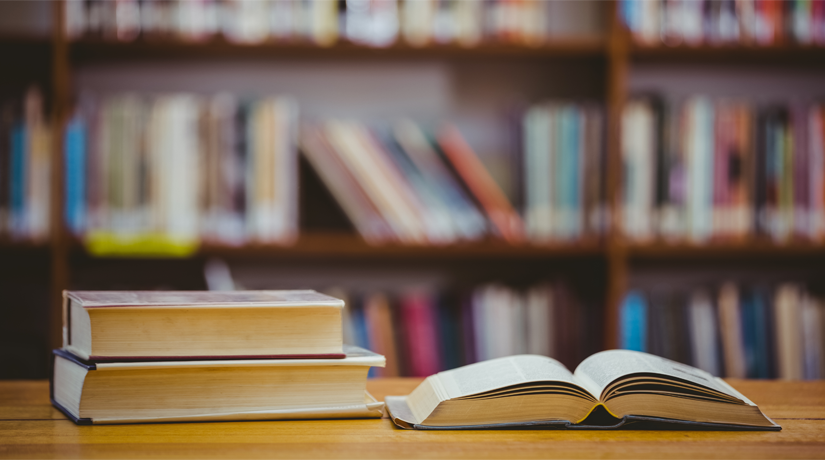 I picked up The Buried Giant amongst some other books on a recent trip to Waterstones. Partly because I have heard of him yet never read or seen a movie adaptation of his works, partly because the book was ordained with praises:

I could mention another four such quotes on the back of the cover.

I guess, by first justifying why I bought the book, I already allude to not being a big fan of it. It was entertaining and relatively easy to read, I got through more than half of it in one single day, but I don’t agree fully with calling it a masterpiece or one that is a deeply affecting portrait of marital love. While the portrait of love is cute and you get that Ishiguro wanted to emphasise on the unconditional love of Axl and Beatrice, there is a little to explain where that love actually came from. That, sadly, makes it no more valid or true than the love one can feel for a pet or a thing. I wasn’t taken by this. We all loved someone at some point, I get that. The backside of the book says that “…they cannot yet foresee how their journey will reveal to them dark and forgotten corners of their love for one another…” and while it’s true some aspects of their relationship are revealed, it isn’t really what carries the story.

I also wasn’t quite prepared for the fantasy elements in the book. It draws on quite a bit of folklore (the famous King Arthur mystery (complete with Merlin the wizard, I might add)) and also adds a few fantasy creatures to the narrative. Ogres, dragons, and suddenly pixies appear for no good reason other than wanting to have a somewhat easy to overcome and non-human foe appear in the story. All this feels a bit forcibly construed.

The appearance of other protagonists and how they meet or interact feels overly serendipitous. One has to hold ones head and go: ‘Hey, what a weird and unbelievable coincidence!’

Axl and Beatrice are leaving their village behind, to seek the village of their lost son and as they are no longer very appreciated in their community on account of getting too old. This journey, about a four day foot march to their destination, is the central plot device. When they talk with one another, they use a lot of subsentences that often seem redundant to what they intend to say. I don’t mind complex sentence, but these seem needlessly complex. Although their son, if he so exists – one cannot be sure as the story evolves, has no idea of their coming, they often talk as if he is, in fact, awaiting them there. No, he’s not. He certainly isn’t. While it seems likely the long lost son would be glad to see his parents, there’s no reason to assume he’s awaiting them. There’s no reason to assume he’s in a position to offer them accommodation or that he is still in that village four days from them. This all seems like massive shortfalls in terms of storyline to me.

Spoiler alert:
At one point quite early into the story, the heroes meet an elderly woman who talks about a ferryman that shipped her husband to an island, tricking her to stay behind. She is not allowed to follow him anymore and they couldn’t make the journey together because the boat was too small. It seemed, at the time I read it, like a parable of a dying partner. At the time I read this passage, it seemed so obvious that they too will make this journey to that island, that they too will be separated. And guess what…

I have no issues with tragedies. In fact, I am a big fan. But what makes a good tragedy is that the protagonists could be aware of their impending tragedy and that they still have no other choice than to follow down the path that leads to the tragic end. I had no such feelings here.

So no, I did not like The Buried Giant and I will be cautious to read more of Ishiguro. Maybe I will watch this “Never Let Me Go” movie…

I have decided to read The City In The Stars, by Arthur C. Clarke next. It’s not the A. C. Clarke book that I wanted to have, but it shall give me an intro to his writing. The actual book I wanted to have is Childhood’s End – as it has inspired a Pink Floyd song that I care very much about. 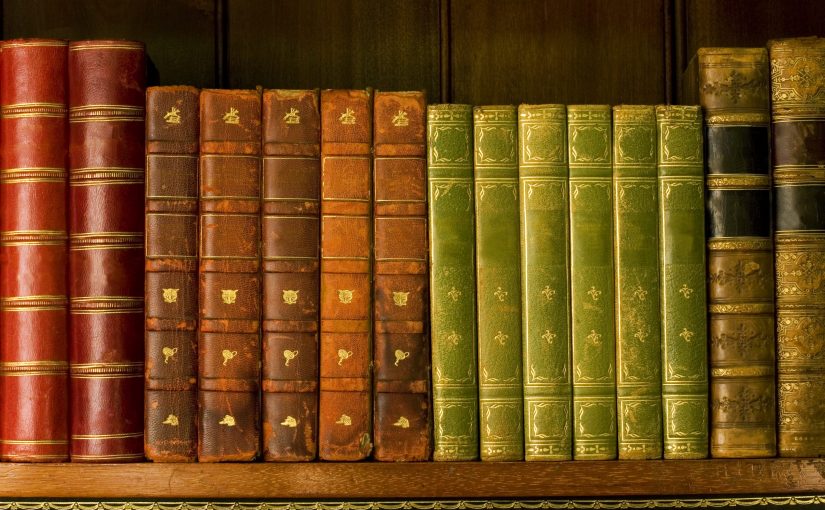 Last month I finished two books, Tender Is The Night being the first of them. I had a bit of help in form of a holiday that I used not only to go SCUBA diving and watching late night hotel TV but to also read The Buried Giant (Kazuo Ishiguro). A five-hour flight also helped and I read over 200 pages on the return flight alone.

But onto Tender Is The Night: I found it a bit harder reading than the previous book I read, maybe because of the somewhat turgid way of Fitzgerald’s writing. But I actually enjoyed the novel, a tragedy at that. It took me a while to come around to it, but there were parts that I found quite exciting whilst others were never really dull. I guess Fitzgerald describes a certain society. I don’t think that “ordinary people” are really his forte and so I cannot really read it without silently scoffing at the issues presented of these rich, affluent and beautiful people that do not have to concern themselves with worldly issues, such as working.

The story is about the marriage of the Divers, Nicole and Dick, who also have two children. The children, however, do only play a peripheral role in the story. They tend to not be seen or heard. The first act, or book, is actually written from the point of Rosemary, who comes into the Divers lives as they are living in a villa overlooking the French Riveria. She’s overcome by their sophistication, their splendour and their ability to be exquisite party hosts. She is particularly infatuated with Dick and being a (just turned) 18-year-old Hollywood starlet, she has little trouble to awake feelings in Dick.

The rest of the novel, book two and three, is mainly written from Dick’s perspective, he becomes the main protagonist and the novel jumps a bit back and forth in time in relation to the events of the first book.

What eventually captured me was the ultimate downfall of the Divers, Dick in particular. Without going too much into the detail of the story and spoil it, Dick is a very talented and admired doctor. He is a psychiatrist. The events that unfold as a result of his indiscretion with Rosemary are believable, sad and have all elements of a classic Greek tragedy. It’s masterfully written, in my opinion. And I did get very emotionally distraught by the end of the book.

It is described as “a tragedy backlight by beauty” and so it is. I can very much recommend this read.