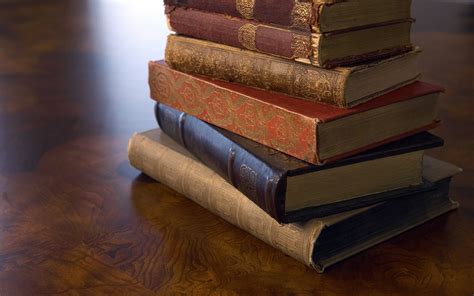 A Farewell to Arms left me quite stunned. It was quite a heartbreaking story and so I yearned for something easier again. I also managed to order Childhood’s End, by Arthur C. Clarke, a book I wanted to read ever since I learned that the song of the same name on the Pink Floyd album, Obscured by Clouds, is named after the book.

Getting a copy was a bit inconvenient, as I bought two other Arthur Clarke books, both from the SF Masterworks series from the publisher Orion Books. I wanted to have Childhood’s End from the same series, for bookshelf-vanity reasons. But a paperback was nowhere to be found and I turned to emailing the publisher itself. They, in turn, explained that they don’t own the rights to the paperback. Those were sold separately in the past, and, for some unknown reason, they bought the hard-back rights for this book only. -Mmmh!

Anyhow, I bought it as a hard-back and we will see how it looks in the bookshelf. It turned out that the story is one that I was vaguely familiar with. I think I must have watched parts of the SyFy series of the same name and forgotten about it completely. I did remember parts of the story, some more well than others…

The story describes what would happen if Earth was taken over by a benign alien overlord or Overlords. They do not show themselves to mankind, but their spaceships are visible allover the large cities dotted across the planet. They bring about reforms and world peace and ask little in return. Well, they forbid mankind from leaving the planet, until further notice.

The book doesn’t have a single main protagonist and takes place over multiple generations on planet Earth. However, there is one Overlord throughout the book. His name is Karellen and he describes himself as Earth’s supervisor.

There are few people that openly resist the alien Overlords as most people are happy and satisfied with the luxury and prosperity the Overlords bring about. There is also little a resistance could do against the might of the interplanetary force of the Overlords.

So live continues for fifty years until the Overlords finally reveal themselves to mankind. And it is quite a surprise for they seem to have been here before. Spiked with other mysteries, alien deceit and a surprising finale, the novel was quite an entertaining read and a welcome break after the heavy-ended Hemingway book I read before.