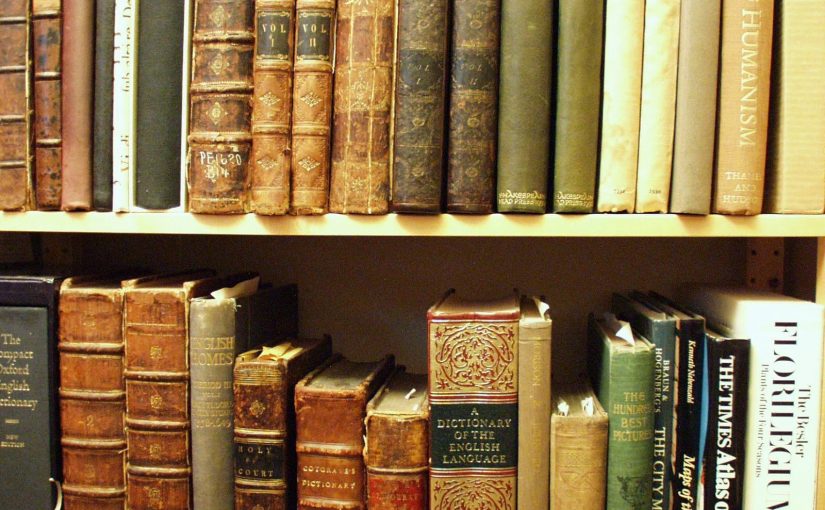 It’s been a while since I updated my reading section. I’ve read five books in the last three months and will try to write a brief summary of what I’ve read here today. I hope that I roughly maintain their order.

The first one on that list is Tennessee Williams – A Streetcar Named Desire. I am not unfamiliar with Tennessee Williams’ work. I vaguely remember reading The Glass Managerie in high-school and I watched a number of his plays. I was, however, not familiar with A Streetcar Named Desire. I have heard of the story and elements of it are often parodied in popular culture and I get that it’s a reference to this book, but I haven’t read it or seen it as a show. So I was quite excited about reading it.

The play takes place in New Orleans in, I presume, the late 1930s to early ’50s. The main protagonist is Blanche Dubois who comes to see her sister Stella. The sisters apparently come from a good standing and, although Stella must’ve left her wealthy family behind, it becomes clear that Blanche never really had to work for a living. She’s a teacher, but it seems that this has been a career choice of passion, rather than a way to guarantee her independence.

Following the death of her father, the family estate has collapsed, the family home sold and Blanche seems to be left destitute and broken. For months before coming to her sister’s home, she must have relied on the kindness of those around her. But as this dried up, she is left with little options.

Taking said Streetcar Named Desire, she arrives in her pregnant sister’s home. It’s a small home, not what Blanche is used to. She’s even less used to the brutish, crude husband of Stella, Stanley. And Stanley cannot tolerate Blanche, who is in a vulnerable and fragile mental state, after seeing her world collapse around her. Blanche drinks a lot, drinks to forget her sorrow and worries. I guess she hopes to stay indefinitely, but as she sees that this would be impossible with Stanley, she looks to see if she can find a suitable husband in Stanley’s friends.

She successfully goes on a date with Mitch, a poker-friend of Stanley’s. And Blanche is trying her best to make Mitch fall for her. However, due to her drinking and mental health issues, their affair isn’t consummated. Stanley, possibly out of worry for his friend, potentially out of distrust of Blanche, researches Blanche’s recent whereabouts. He finds out that she was, for a while, prostituting herself and that this was the reason for why she’s lost her job as a school-teacher.

This is too much for Mitch, he considers her indecent and unclean. He won’t marry her. This was, so Blanche sees it, her last chance to escape complete destitution and homelessness. Blanche, confronted – and quite obviously raped -by Stanley, loses her mind completely and, at the end of the play, is sectioned in a mental hospital.

I enjoyed reading this play. For one, it was very quick to read – and I don’t mean that it was just slim. Which it was, but still! It is an easy play to read, the dialogue, albeit a bit dated, is easy to comprehend and follow. The characters are believable, albeit quite polarised. Blanche, the Southern Belle, that’s lost her standing in high-society, who drowns her thaught in alcohol. And Stanley, who’s seemingly all brute and testosterone.